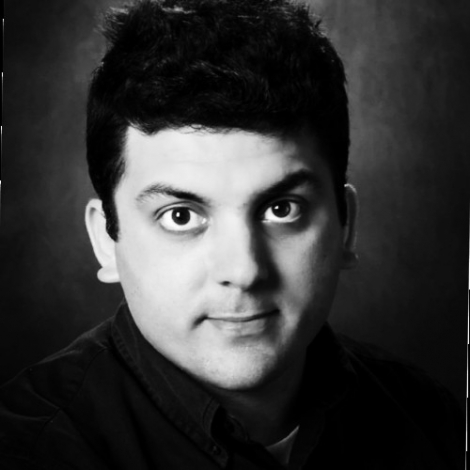 Self-driven, clinical pharmacoepidemiologist, who aspires to become an expert in a) evaluating novel cancer interventions using real-world data and state-of-the-art biostatistical methods (b) generating real-world evidence from such novel cancer interventions, and (c) optimizing pharmacoepidemiology research methods to adapt to patients with cancer.

Introduction: Anti-PD-(L)1 immunotherapy with or without chemotherapy has shown superior overall survival as a first-line treatment for patients with advanced non-small-cell lung cancer (aNSCLC) and high tumor expression of PD-(L)1 (PD-L1 score ≥50%) compared to chemotherapy alone. However, evidence on the cross-comparative effectiveness of chemoimmunotherapy versus immunotherapy alone in patients with PD-L1 ≥50% and in those with PD-L1 ≥90% is limited due to lack of head-to-head efficacy trials making it difficult to decide who can be spared the additional side effects associated with combination therapy. We sought to compare survival in aNSCLC patients with PD-L1 score ≥50% receiving first-line pembrolizumab with or without chemotherapy.

Methods: Cohort study of aNSCLC patients with PD-L1 score ≥50% who initiated first-line treatment with pembrolizumab monotherapy or in combination with carboplatin-based chemotherapy between Oct 24th, 2016, and Oct 29th, 2021, using the nationwide Flatiron Health electronic health record (EHR)-derived de-identified database. Kaplan-Meier curves and Cox regression were used to estimate 6- and 12-month overall survival and hazard ratios, respectively, for all patients with PD-L1 score ≥50% and in the subgroup of patients with PD-L1 score ≥90%. Multiple imputation was used to impute missing covariates. Propensity score-based inverse probability of treatment weighting (IPW) was used to address confounding by age, race, sex, smoking history, PD-L1 score ≥90%, tumor histology, presence of KRAS/BRAF mutation, practice type, and ECOG performance status. Because of non-proportionality of hazards, we estimated hazard ratios over the first 6 months and after 6 months for the overall cohort, and over the first 12 months and after 12 months for a subgroup of persons with a PD-L1 score of ≥90%.