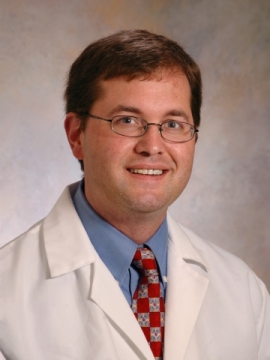 Assistant Professor of Medicine and Epidemiology

Dr. David, an infectious diseases physician, is the director of the MRSA [methicillin-resistant S. aureus] Research Program and also the director of the Skin and Soft Tissue Clinic at Penn. Before moving to Penn in 2017, for eight years he was on the faculty of the Department of Medicine of the University of Chicago. He works on the inpatient consultation service and in the outpatient clinic, providing care for patients with a variety of infections.

Dr. David is now working on several projects in antimicrobial stewardship, infection control, and SARS-Cov-2 epidemiology with Dr. Ebbing Lautenbach and other colleagues as part of the CDC Prevention EpiCenters Program site at the University of Pennsylvania.

In long-term current research projects, previously funded by a K23 award and now by an R01 award from NIAID, Dr. David is examining host, environmental and microbial risk factors for recurrent S. aureus infections. Using data from whole-genome sequencing of bacterial genomes, he is examining the intra-host evolution of S. aureus during recurrent infections and asymptomatic colonization in patients at high risk of infections. The overarching goal of these studies is to define the impact on colonizing S. aureus isolates of antibiotic exposures and also the evolutionary trajectory of S. aureus on the human body that predicts persistence of colonization, clinically significant infections, and loss of colonization. With this information, physicians may be able to define high-risk patients who would benefit from interventions to prevent S. aureus infections.