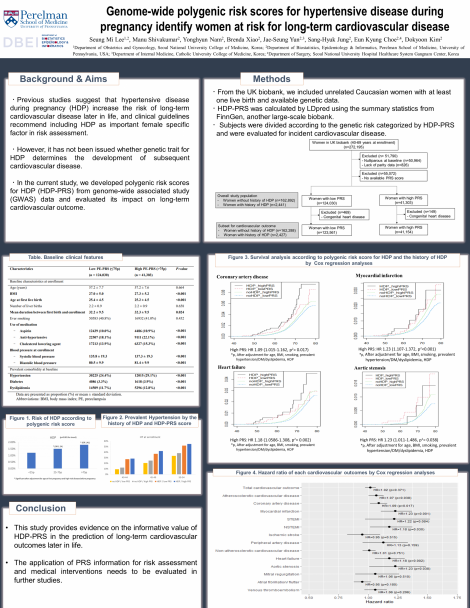 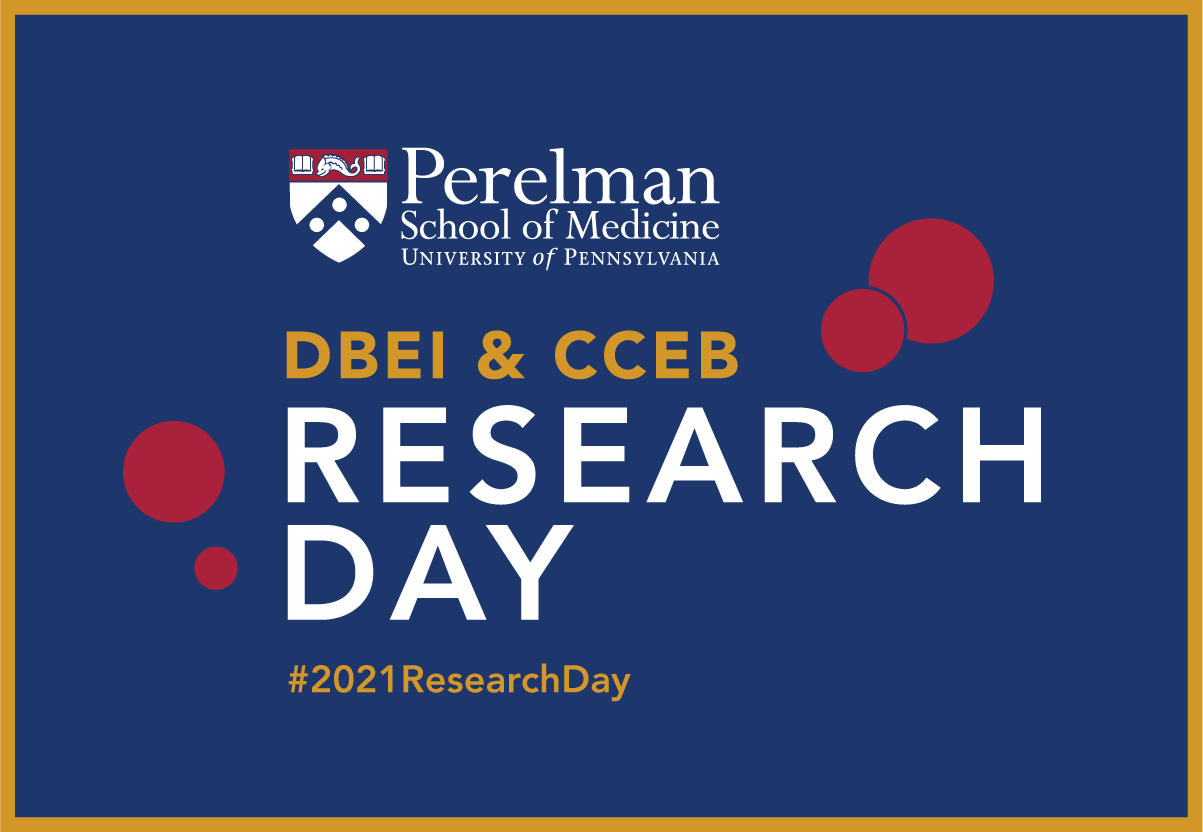 Background&Aims: Previous studies suggest that hypertensive disease during pregnancy (HDP) increase the risk of long-term cardiovascular disease later in life, and clinical guidelines recommend including HDP as an important female-specific factor in risk assessment. In this study, we developed polygenic risk scores for HDP (HDP-PRS) and evaluated its impact on long-term cardiovascular outcomes.

Methods: From the UK biobank, we included unrelated Caucasian women with at least one live birth and available genetic data. HDP-PRS was calculated by LDpred using the summary statistics from FinnGen, another large-scale biobank. Subjects were divided according to the genetic risk categorized by HDP-PRS and were evaluated for incident cardiovascular disease.

Conclusions: This study provides evidence on the informative value of HDP-PRS in the prediction of long-term cardiovascular outcomes later in life. The application of PRS information for risk assessment and medical interventions needs to be evaluated in further studies.