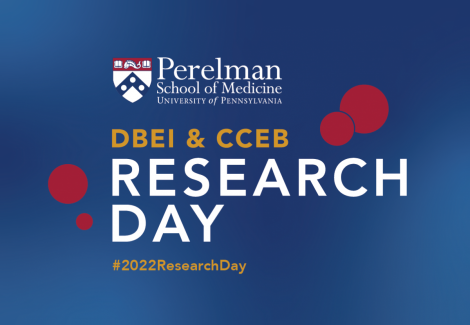 Background: The presence of glycemic abnormalities including diabetes, stress-induced hyperglycemia, and hypoglycemia is closely related to increased risk of hospital complications and mortality. Previous studies have demonstrated the deleterious effects of poor glycemic control in critically ill patients. Thus, glycemic control has been considered as a major factor for critical care management.

Result: Our model suggests per-day optimal glycemic target and expected return ranging from -100 to 100 where return value closed to 100 is likely to survive while -100 is likely to be death. Our model estimated expected return based on patient’s mortality. Good model calibration was also confirmed by plotting the relationship between the return of the clinician’s suggestion and mortality. Furthermore, we compared glycemic target distribution recommended from clinician and AI. The most frequent optimal glycemic target range determined by AI was 120-139 mg/dL, which was lower than the recommendation of current guideline. However, the optimal glucose range recommended by AI was varied. For feature importance analysis, Glasgow coma score, age, and platelet count were measured as the most significant factors to determine glycemic target.