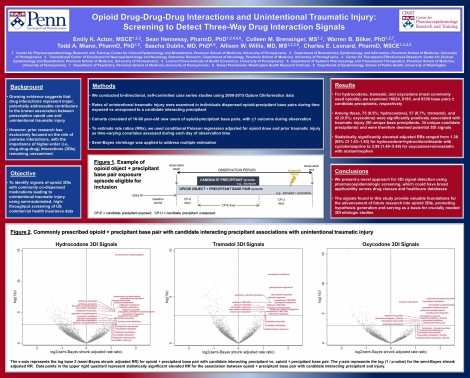 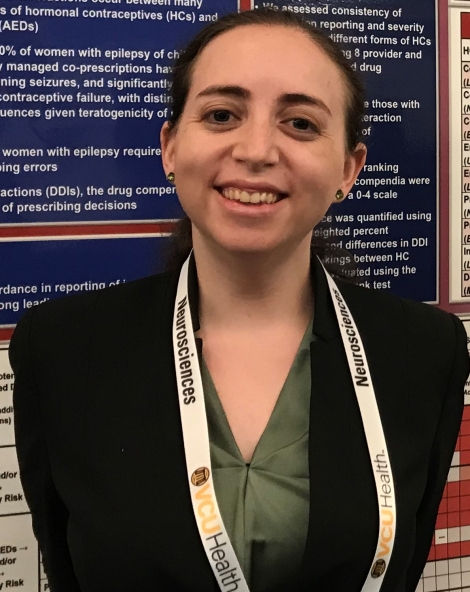 Emily K. Acton, MSCE is an Epidemiology PhD Student at the University of Pennsylvania Perelman School of Medicine and Medical Student at the University of Illinois College of Medicine, focused on advancing research at the intersection between epidemiology, neurology, and pharmacology. She brings years of experience as Clinical Research Assistant, Research Coordinator, and Investigator-in-Training at the University of Pennsylvania and University of Illinois, and multiple rotations in the Clinical Research Internship Study Program (CRISP) and years as Research Assistant in Neuroepidemiology at the Mayo Clinic, along with her added background of rigorous scientific training in Food Science and Nutrition at Cornell and McGill Universities. Emily’s career goals are focused on: (a) Forwarding clinically-relevant research that reduces the burden of disease in people with epilepsy, particularly epilepsy post-stroke; (b) Addressing current challenges and mechanistic questions surrounding drug-drug interactions in epilepsy; and, (c) Translating pharmacoepidemiologic discoveries into clinical practice and policy recommendations.

Growing evidence suggests that drug interactions represent major contributors to the known association between opioid use and unintentional traumatic injury.  However, prior research has focused on the role of pairwise interactions, with the importance of higher-order (i.e., drug-drug-drug) interactions (3DIs) remaining unexamined.

We present a novel approach for 3DI signal detection using pharmacoepidemiologic screening, which could have broad applicability across drug classes and databases.  The signals found in this study provide valuable foundations for future research into opioid 3DIs, generating hypotheses to motivate crucially needed etiologic studies.